Kubota Corporation is a Japanese manufacturer of heavy agricultural and construction equipment. The company was established in 1890 in Osaka and the first tractors produced entirely on its own components were released in 1978. The company has been very popular among users around the world for many years. From the very beginning of its activity, Kubota Corporation has been cooperating with the best suppliers and producers of parts and components as evidenced by cooperation with Fiat or Nissan. The company has 34 own representative offices around the world, mainly in Europe: Germany, Great Britain, France, Spain, Poland as well as in the United States and Canada. By 2010, Kubota's plants had produced 3.5 million tractors. 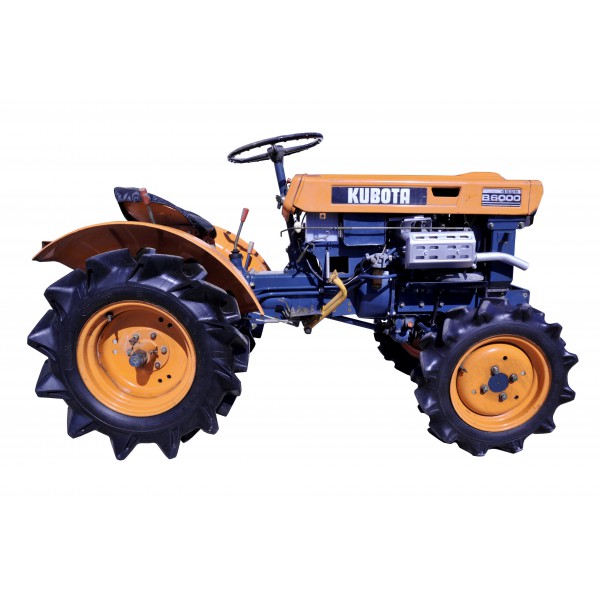 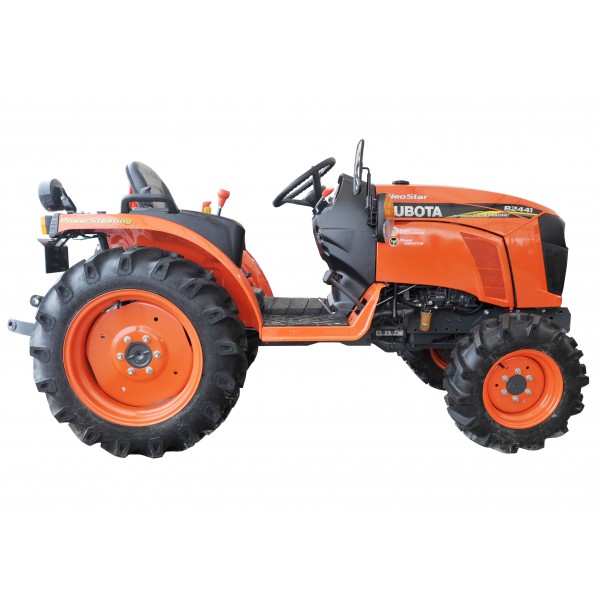 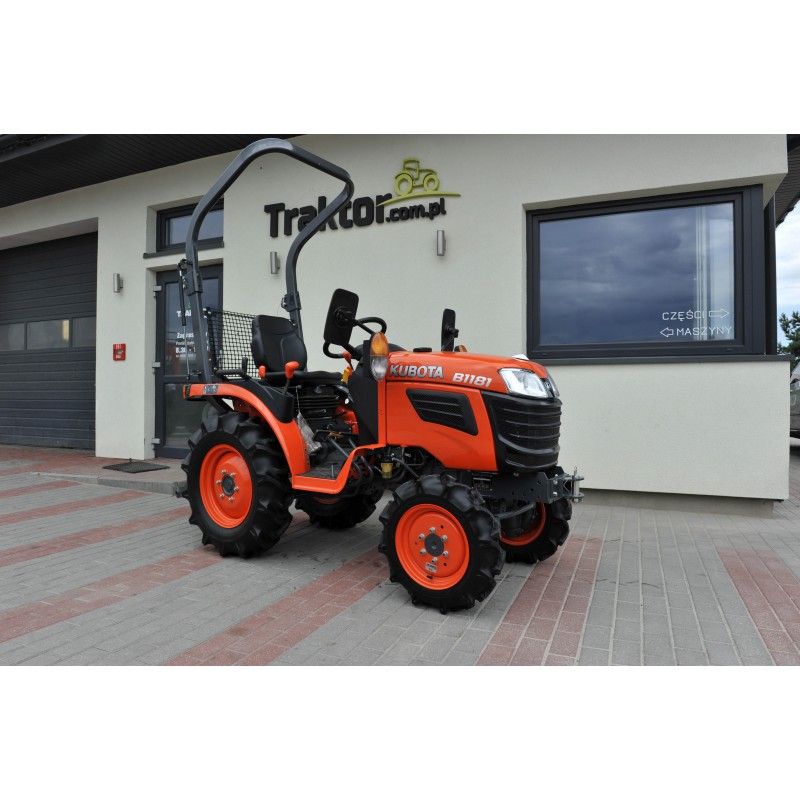 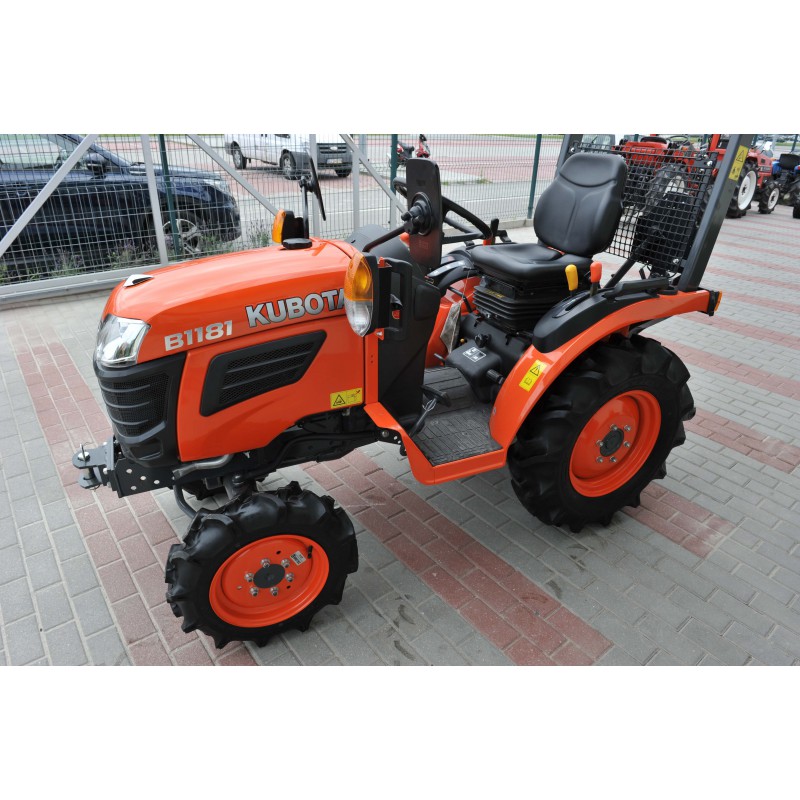 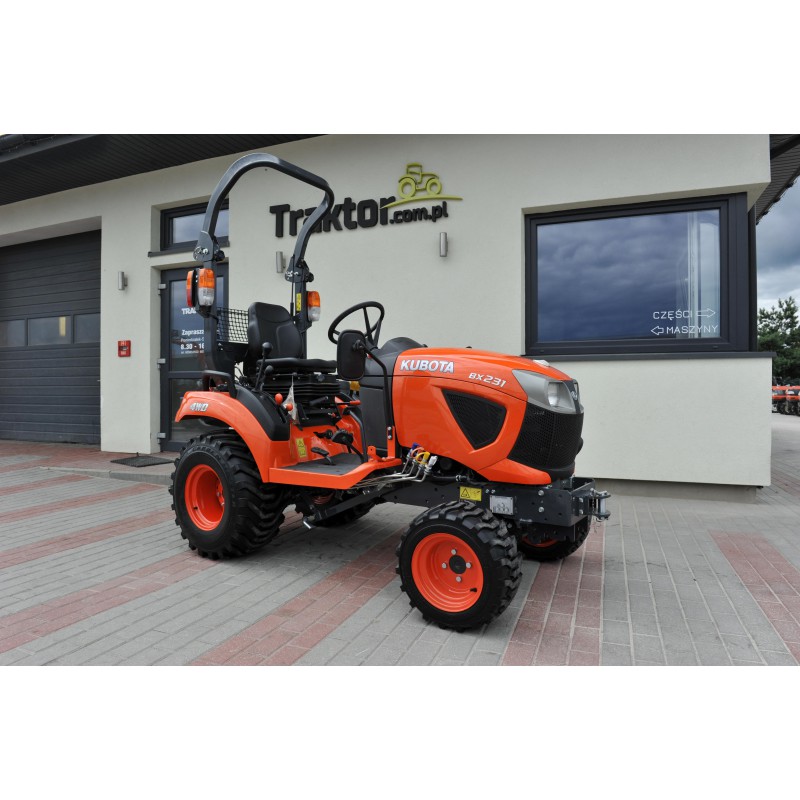 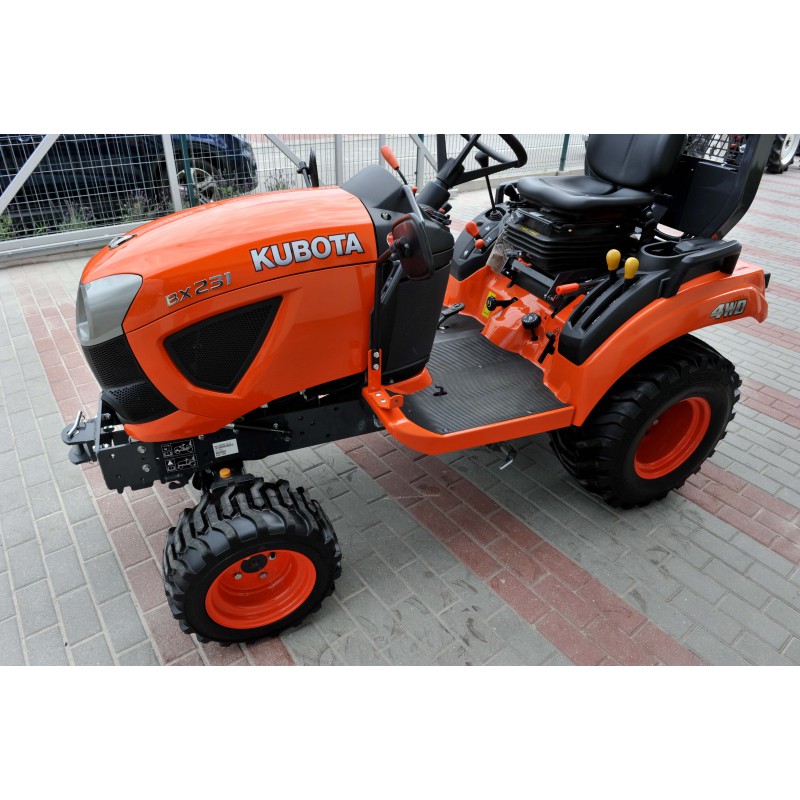 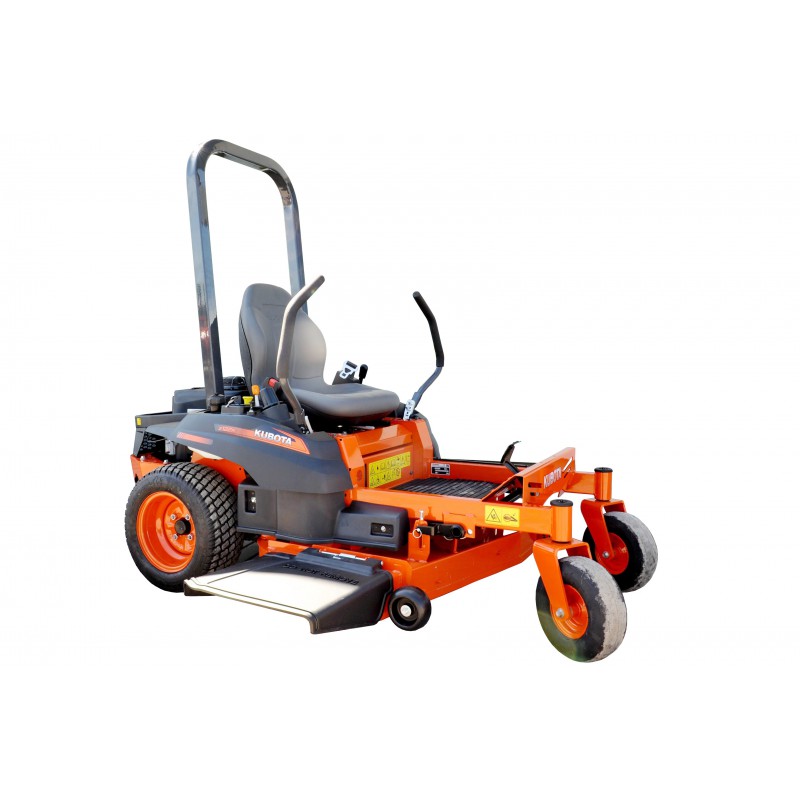 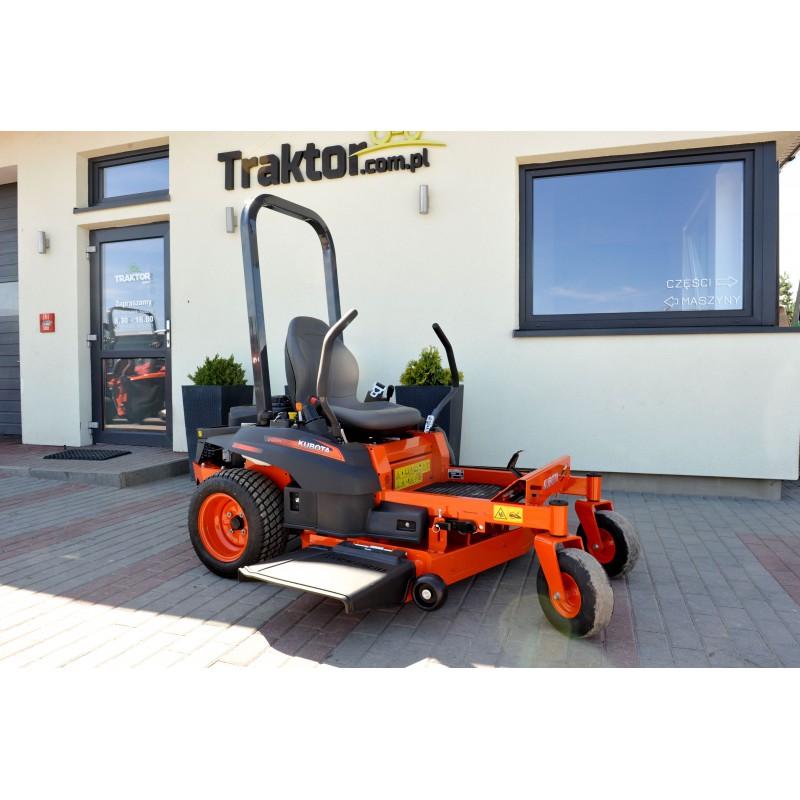 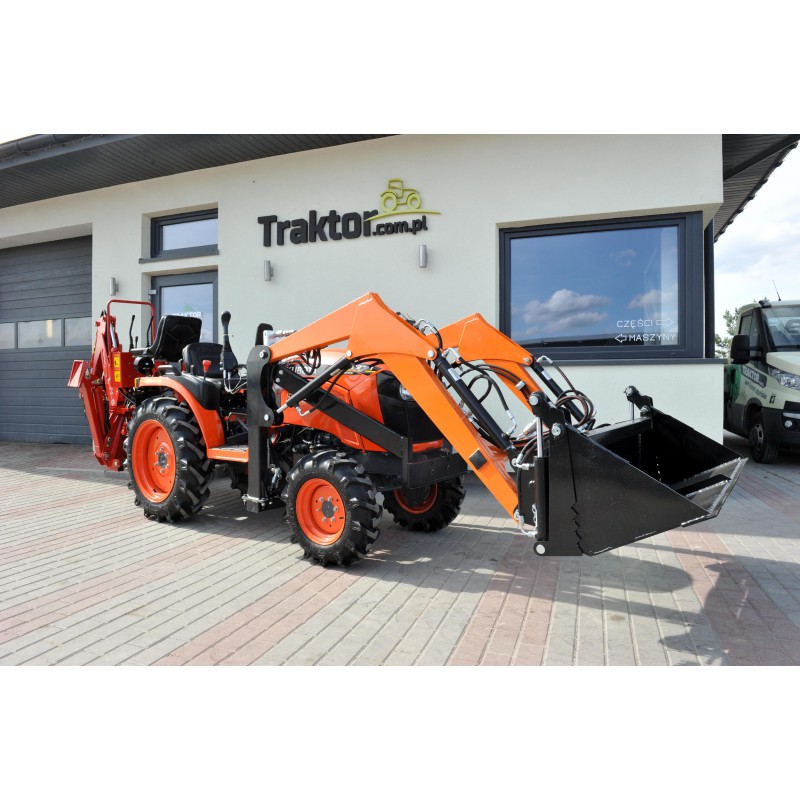 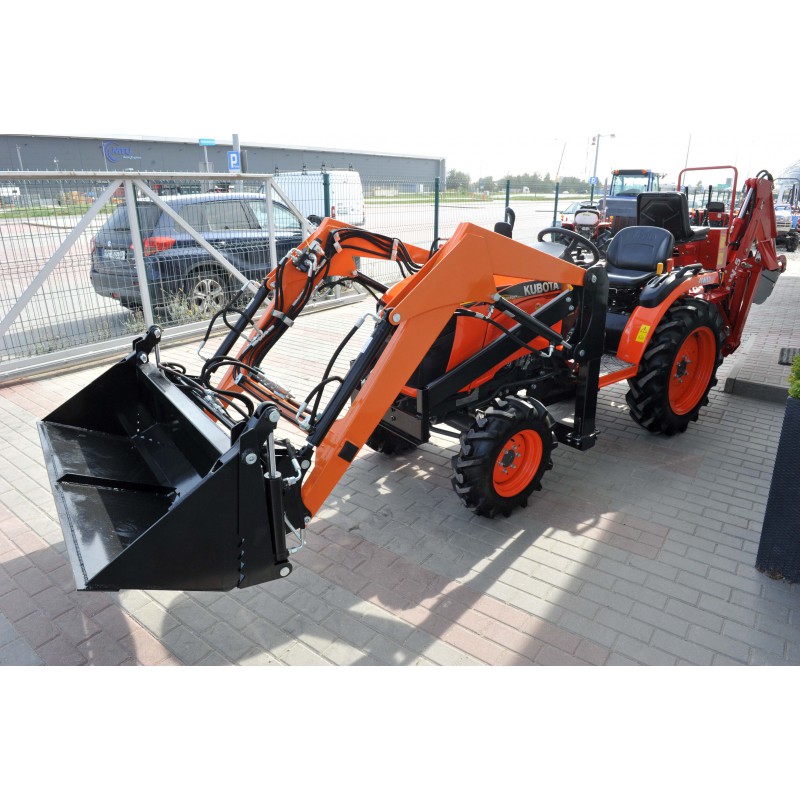 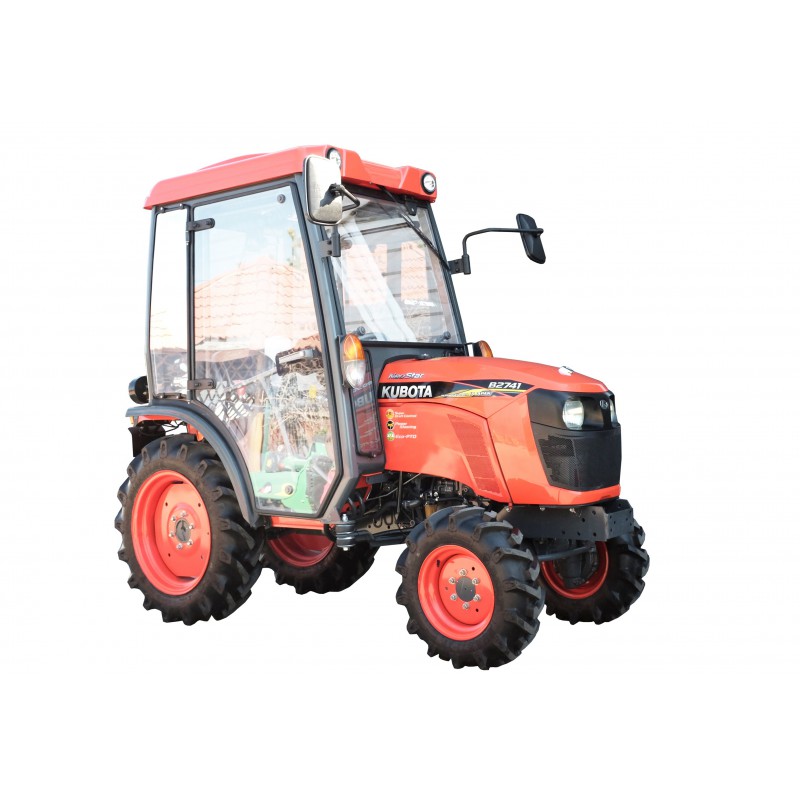 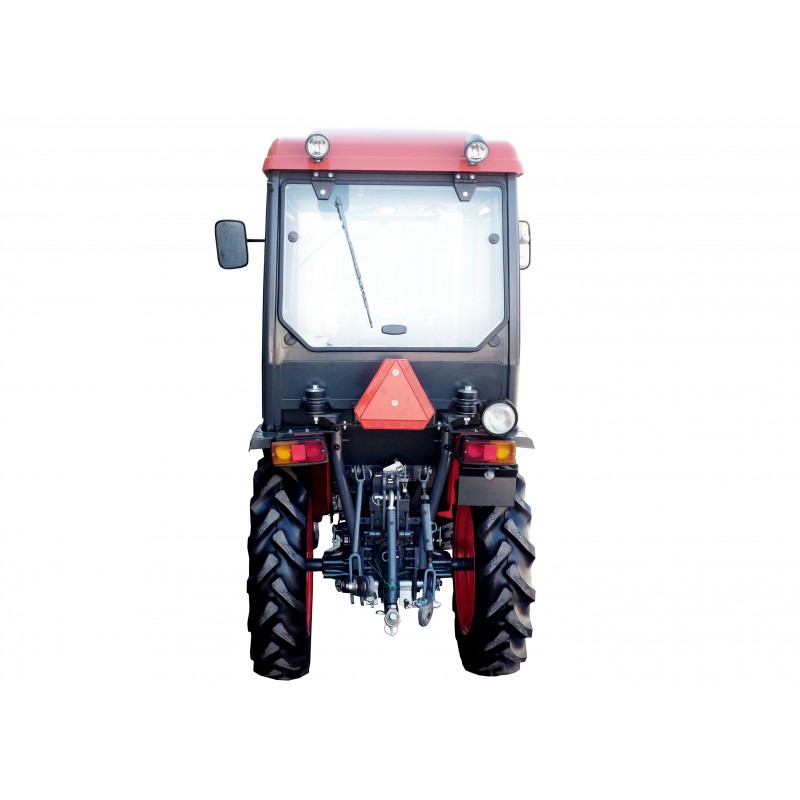 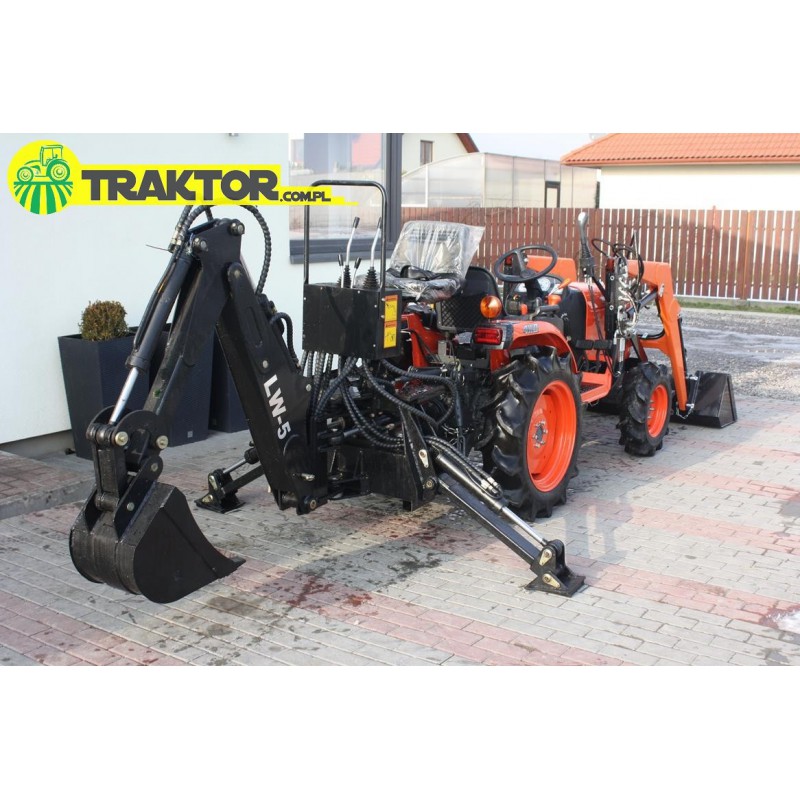 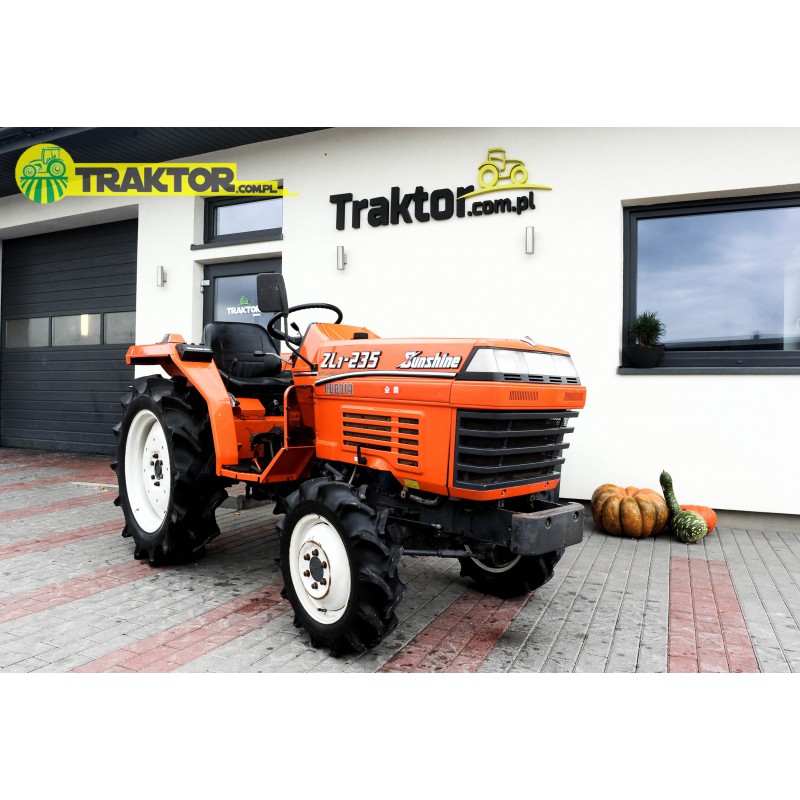 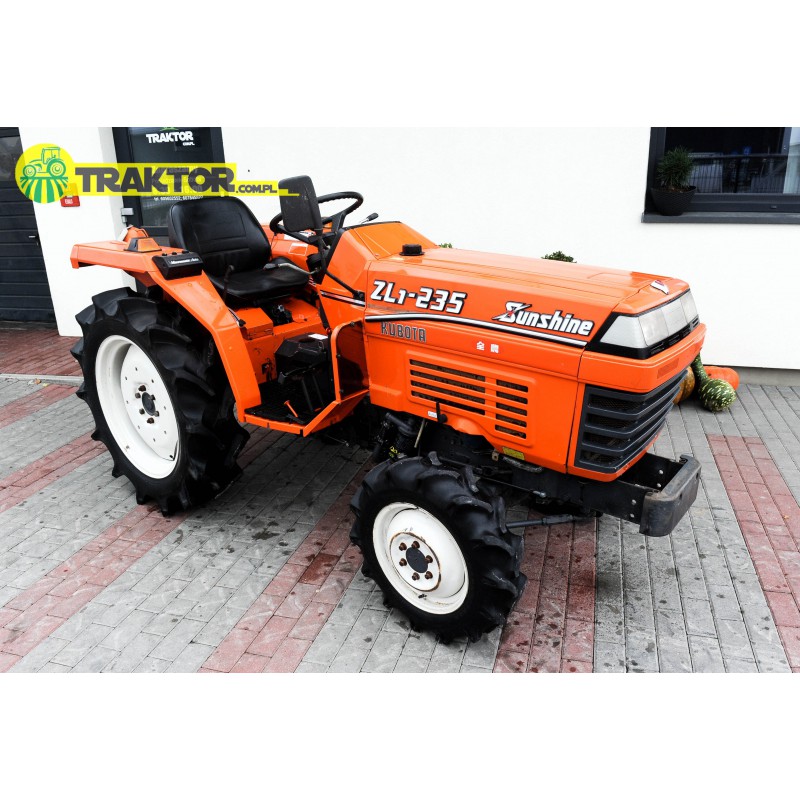