AL-KO Kober is a leading German manufacturer of garden, automotive and aviation equipment. The company was founded in Bavaria in 1931 and was at the beginning a small forge, which in 1952, along with the development of the company, began the serial production of lawn mowers and chassis for caravans. In 1975, AL-KO recorded its production debut in the aviation industry. At present, AL-KO has representative offices around the world and employs over 1,500 people, and in 2017 the company achieved sales at a level exceeding EUR 300 million. Solo by AL-KO is a product jointly produced by a German company as a result of the takeover of the Austrian engine manufacturer SOLO, which has its factories mainly located in Austria. 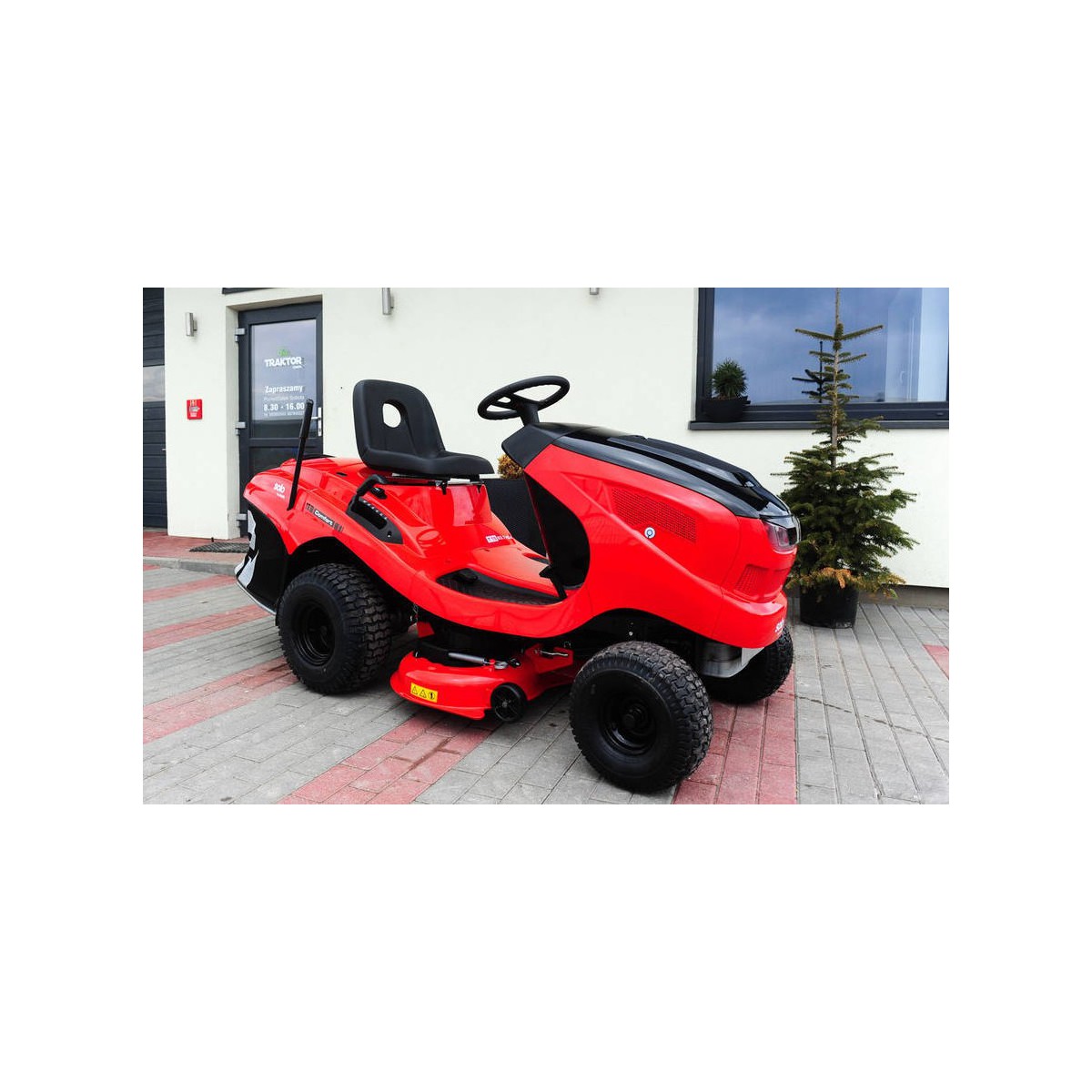