ISEKI & Co., Ltd is the third largest producer of agricultural machinery in Japan. The company deals in the production of machinery used for planting and harvesting as well as the production of spare parts and components. Since 1961, the company has been manufacturing tractors that have quickly gained recognition not only in Japan, as evidenced by the fact that ISEKI & Co., Ltd tractors have been and are sold around the world under various names, including AGCO, Bolens, Massey Ferguson and White. Several models that were sold in Japan were manufactured by Italian Landini or French Massey Ferguson. 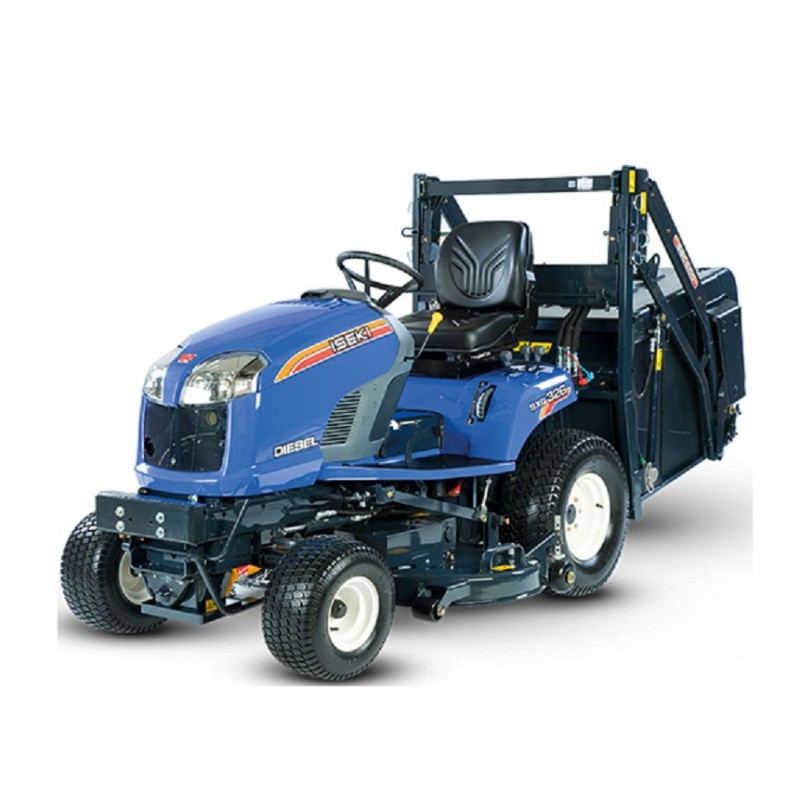 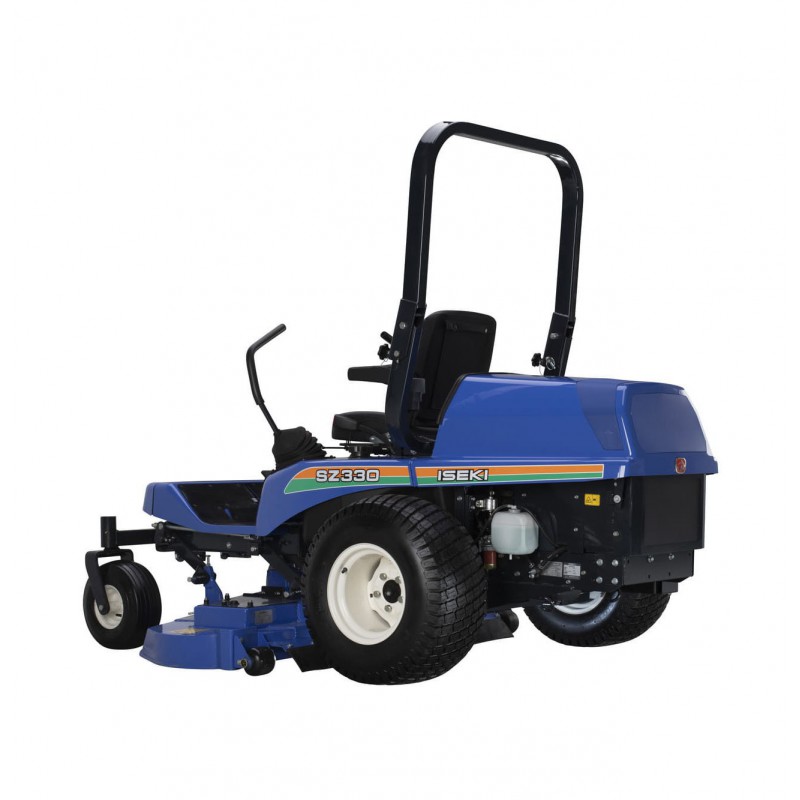 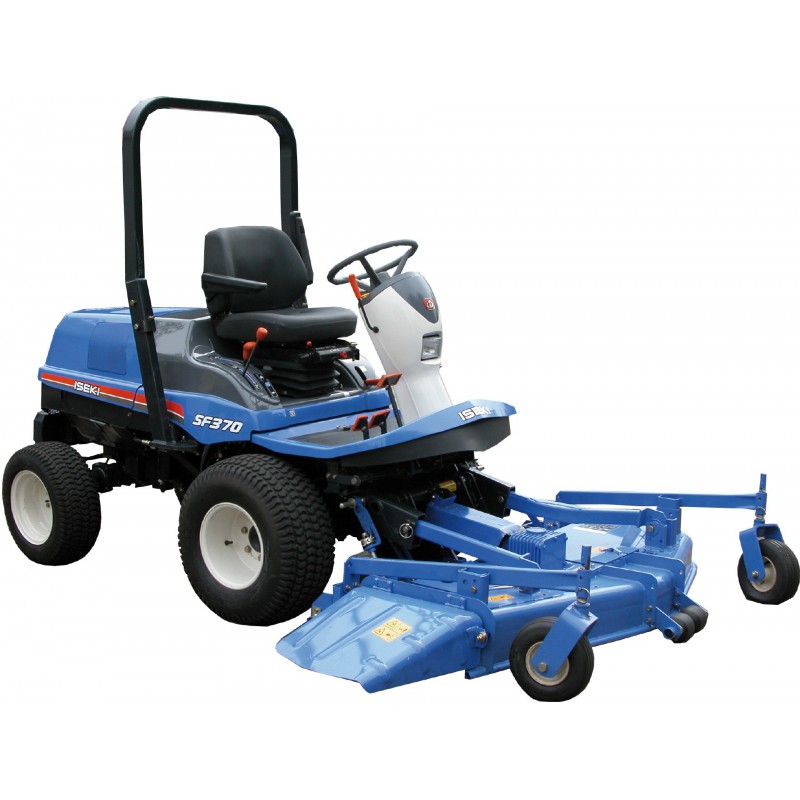 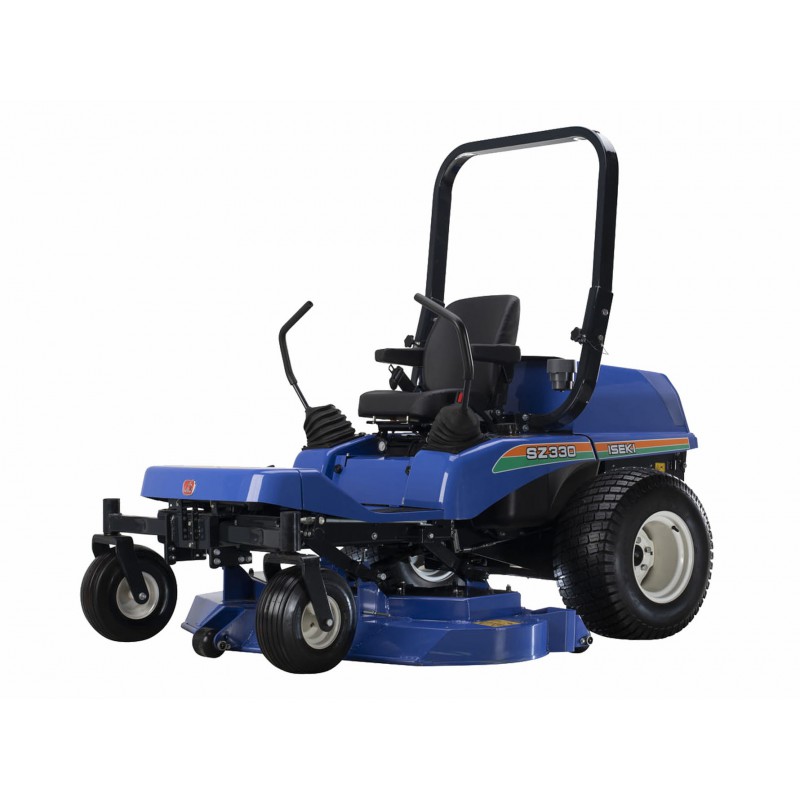 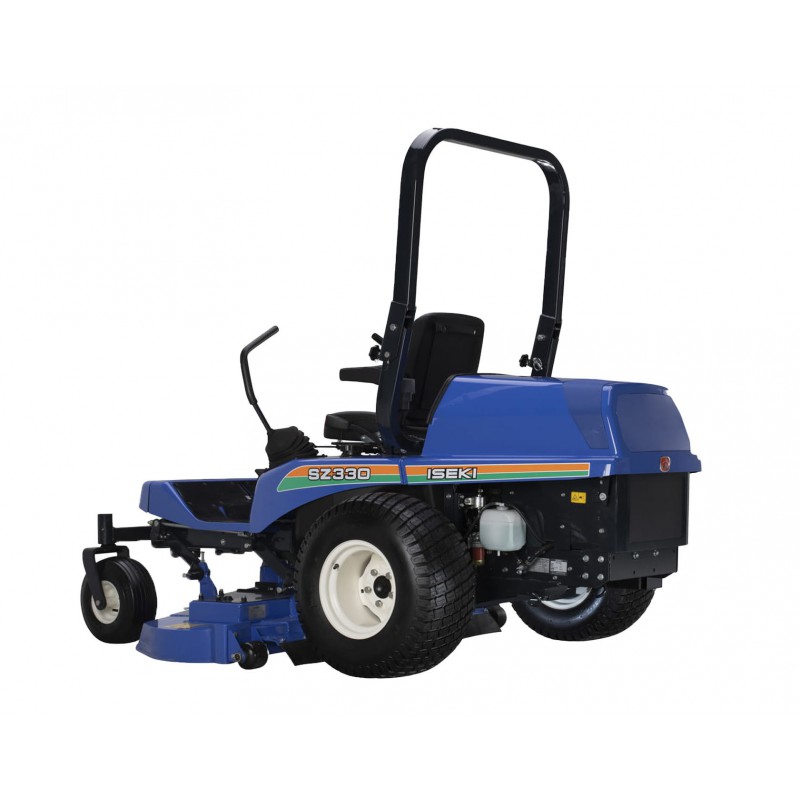 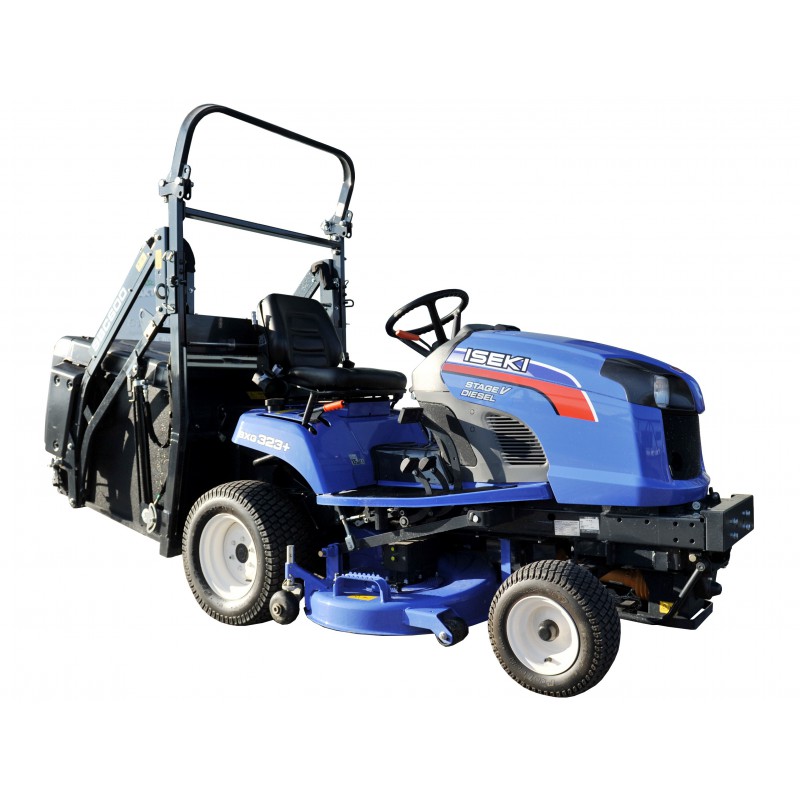 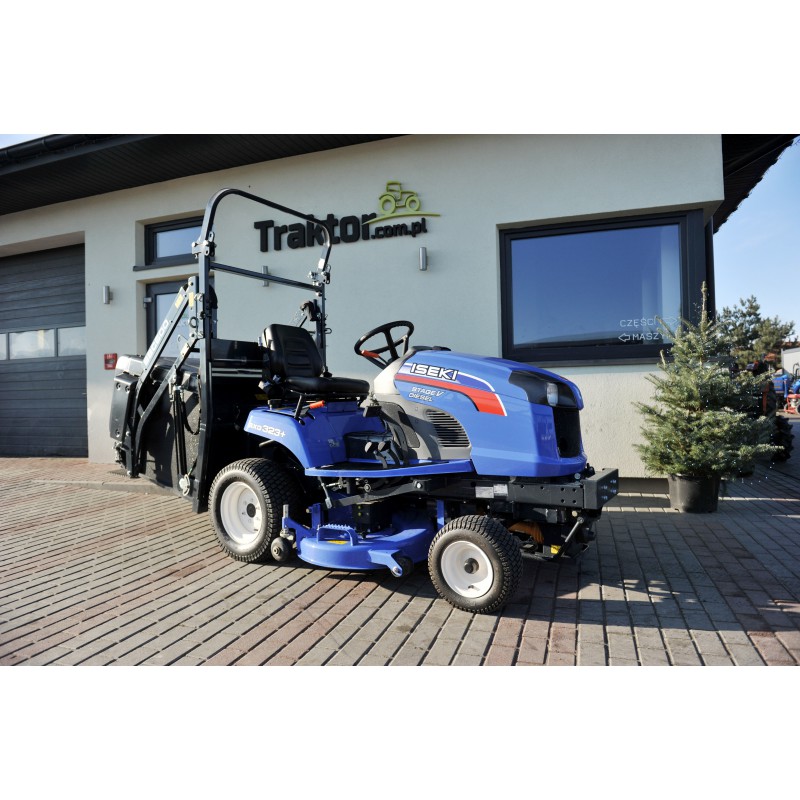 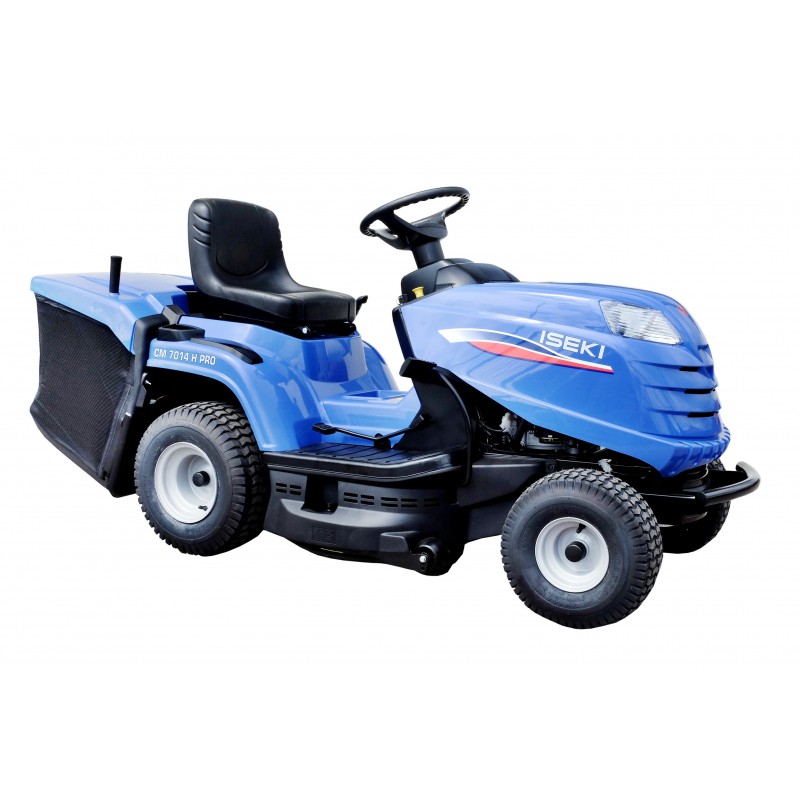 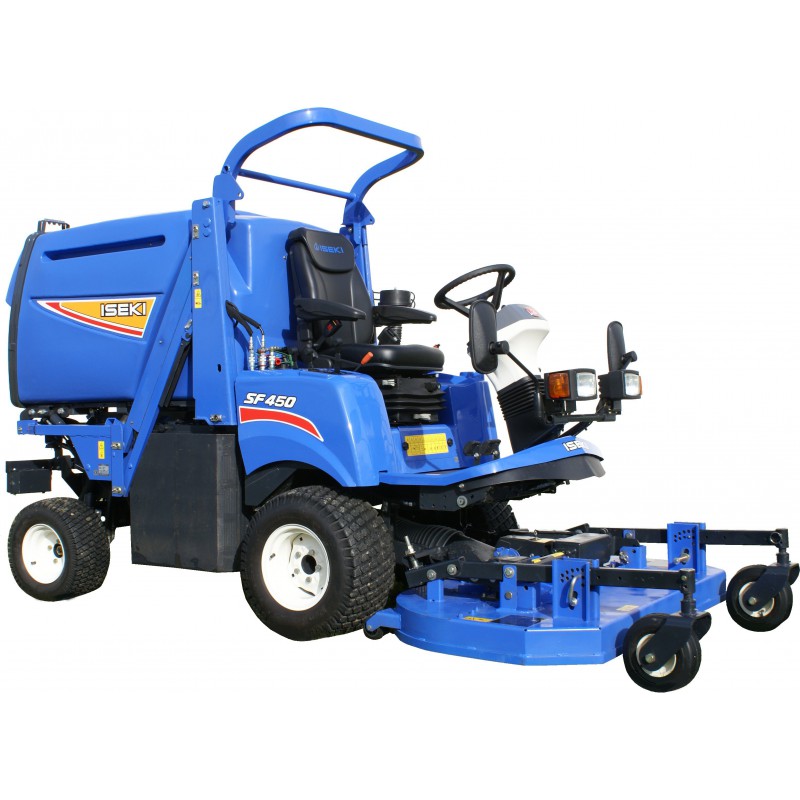 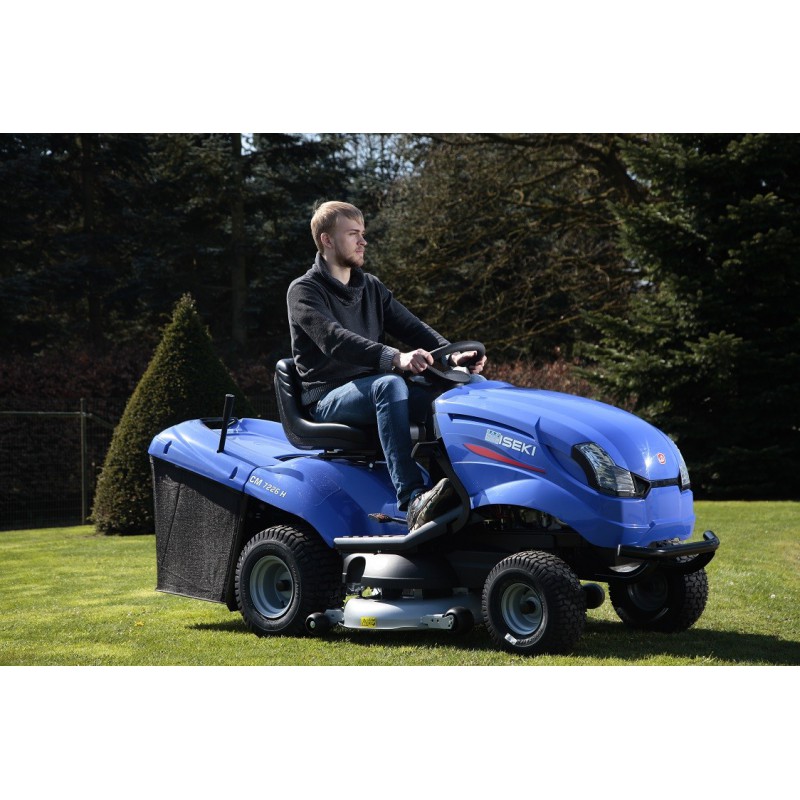