HINOMOTO is one of the most popular manufacturers of mini tractors in Japan. The company produced tractors and mini tractors with Toyosha engines until 1990 under its own commercial brand HINOMOTO. TOYOSHA was also the previous name of the company under which agricultural equipment was produced. In 1990, the company became part of Hitachi Tierra, and the name Hinomoto was finally abolished in 1997. HINOMOTO also produced tractors for other international corporations under their own names, including Massey Ferguson, Deutz-Allis, Simplicity and Allis-Chalmers.

Sort by:
Best sellers Relevance Name, A to Z Name, Z to A Price, low to high Price, high to low
Showing 1-3 of 3 item(s) 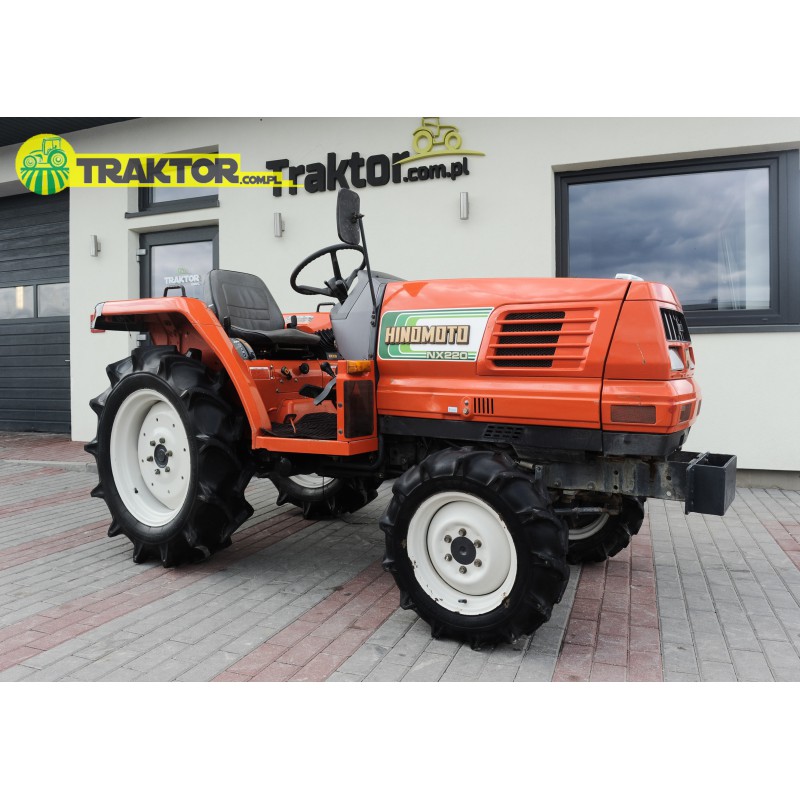 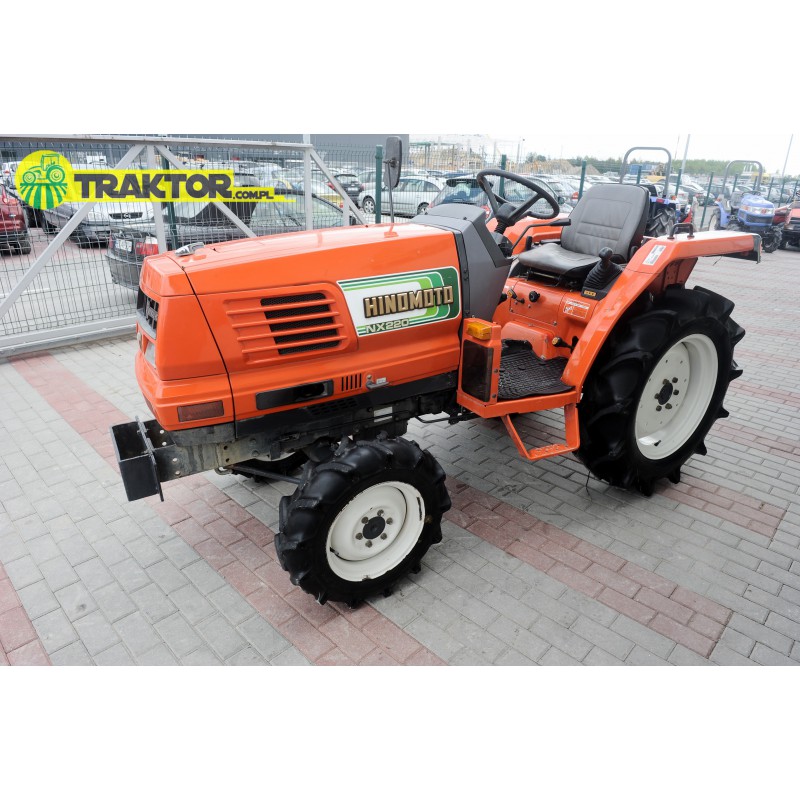 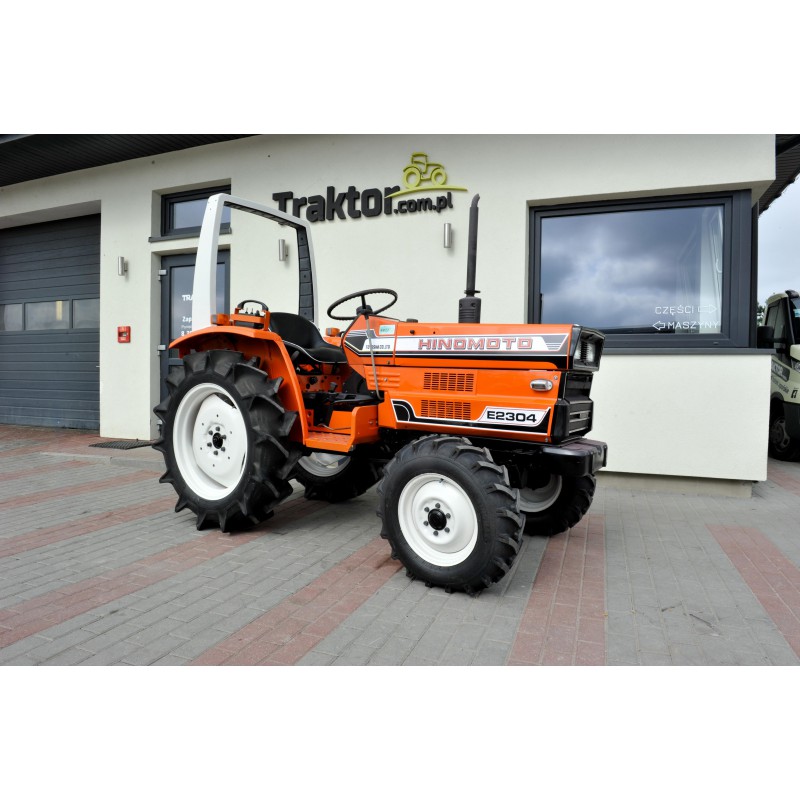 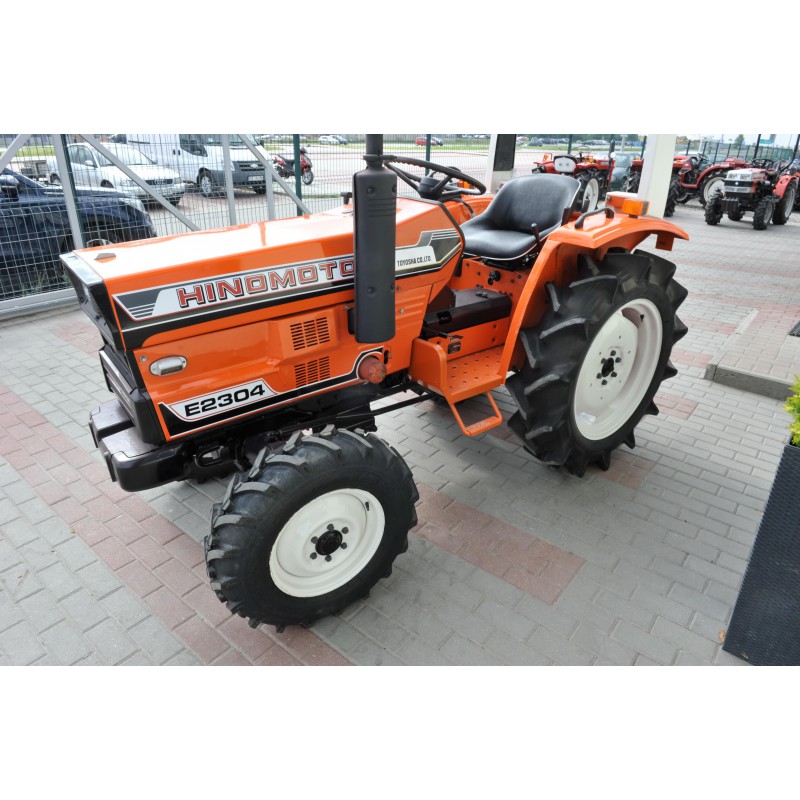 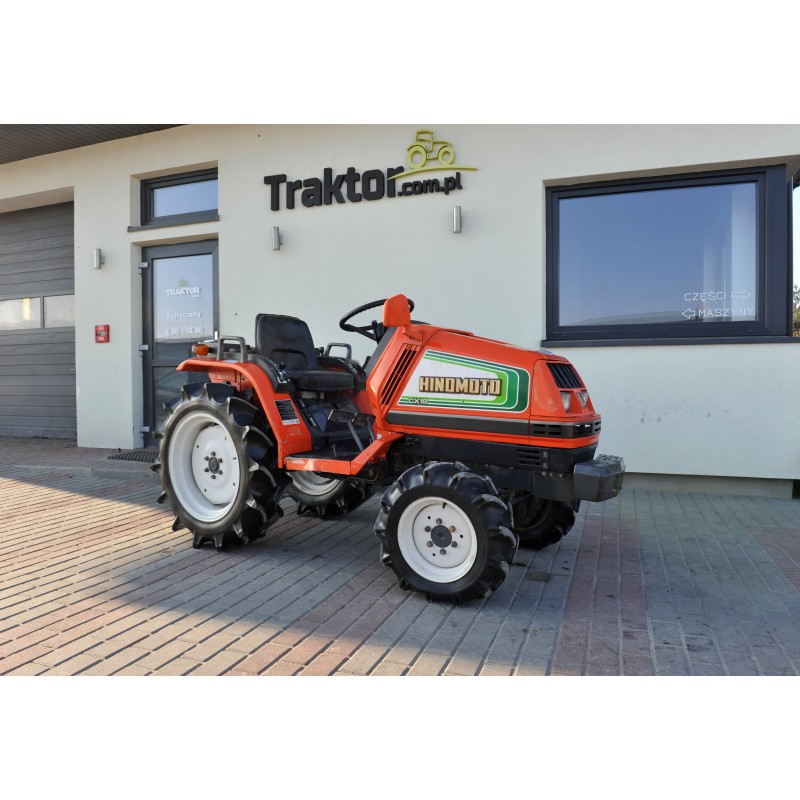 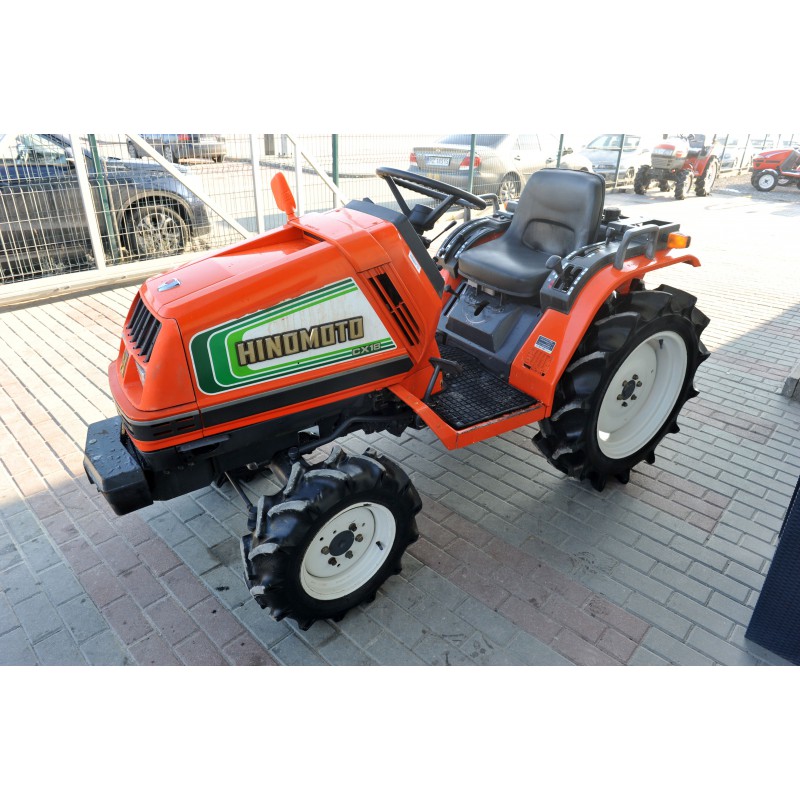