The SHIBAURA company - IHI Shibaura Machinery Corporation, is a Japanese company that was founded in 1942, producing garden tractors and engines. The first SHIBAURA tractors are manufactured for FORD and after the cooperation with Ford has ended, the company began to produce tractors and mini tractors under its own trade name. At present, Shibaura has factories in Great Britain, the United States and China.

Sort by:
Best sellers Relevance Name, A to Z Name, Z to A Price, low to high Price, high to low
Showing 1-6 of 6 item(s) 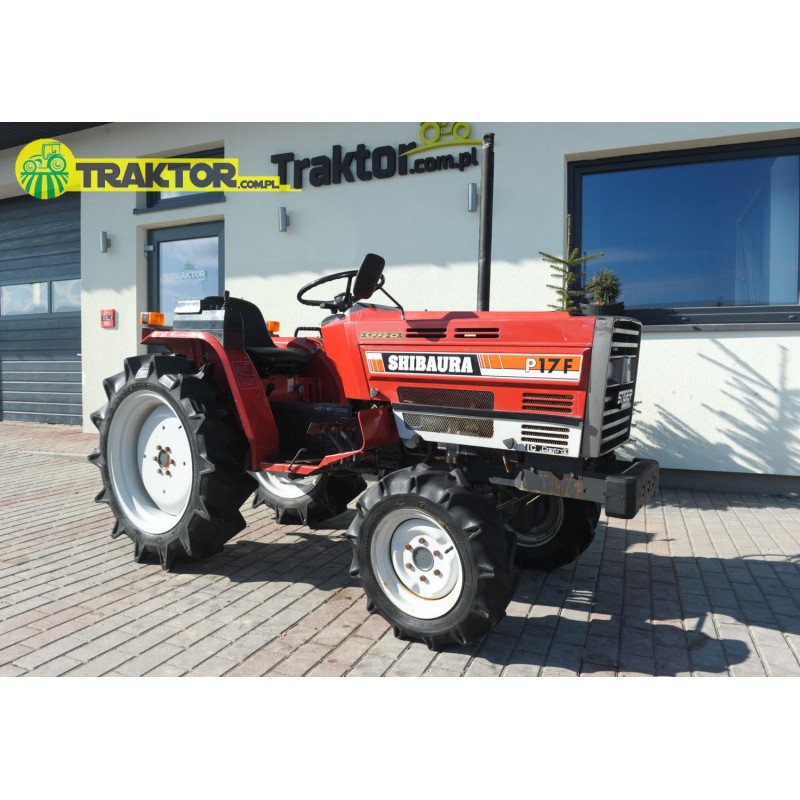 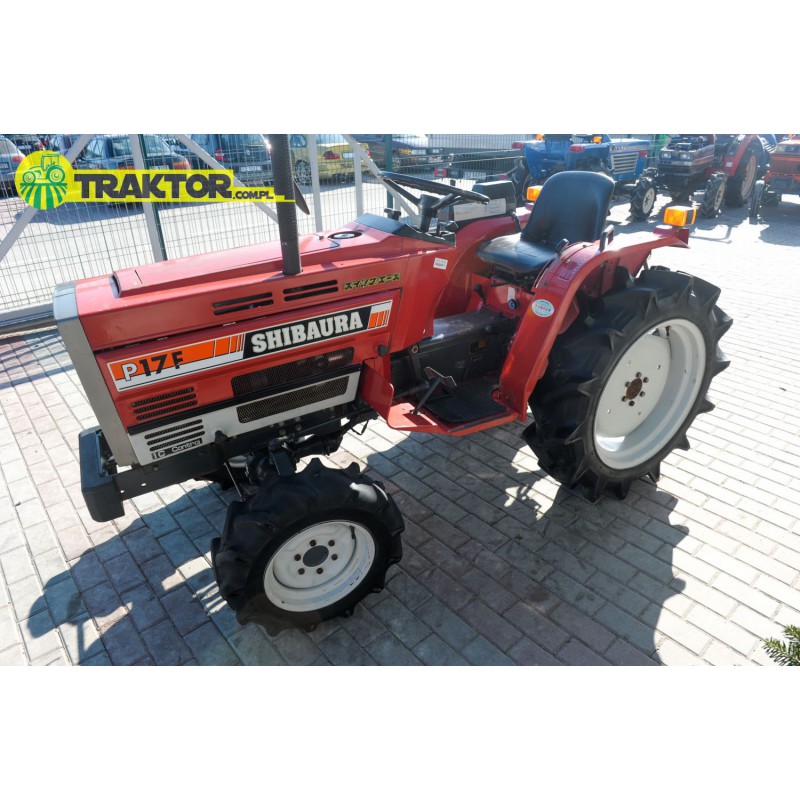 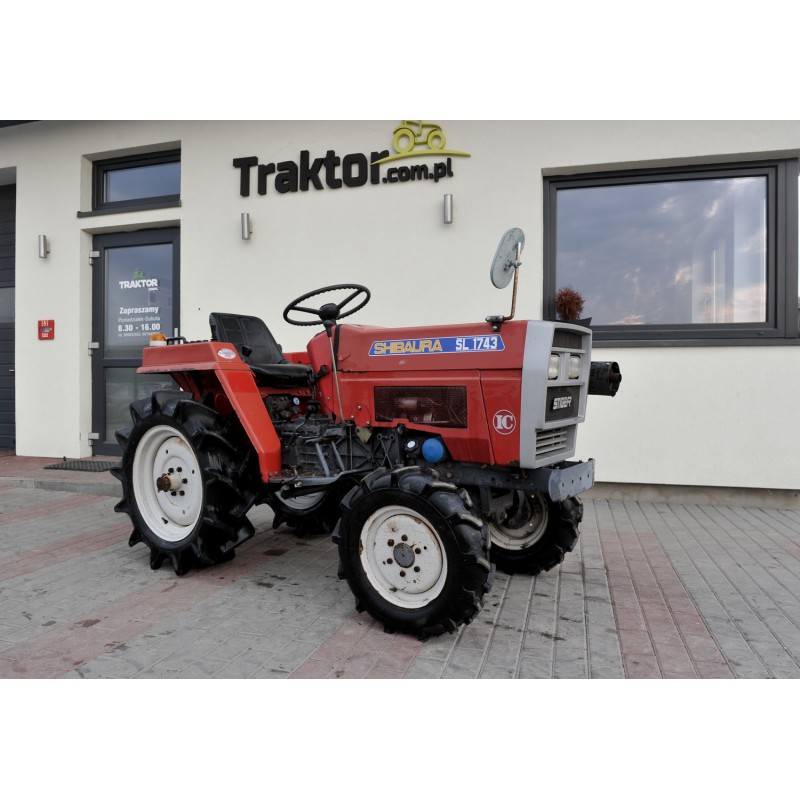 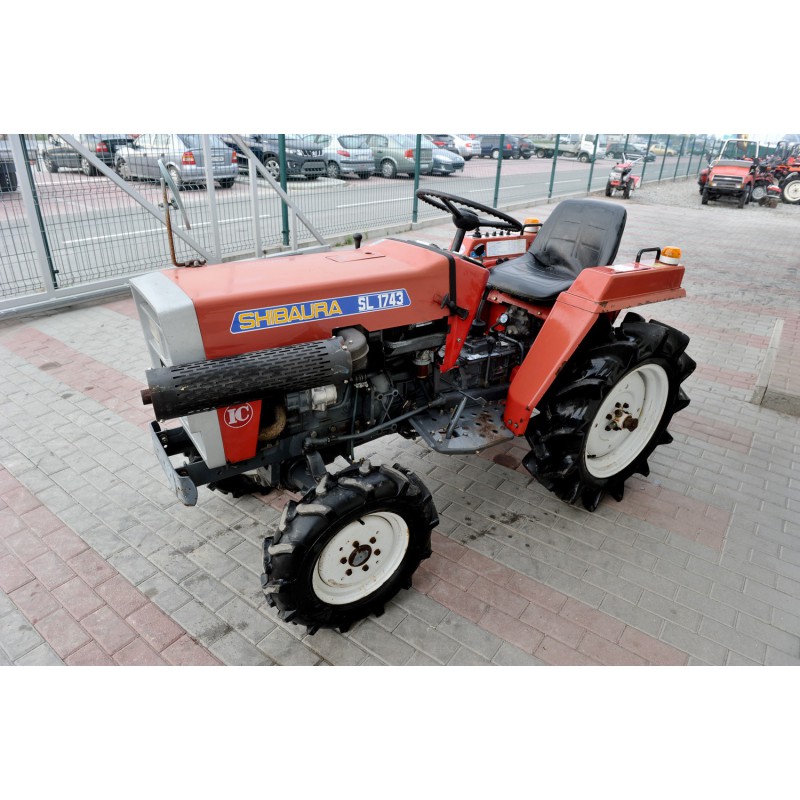 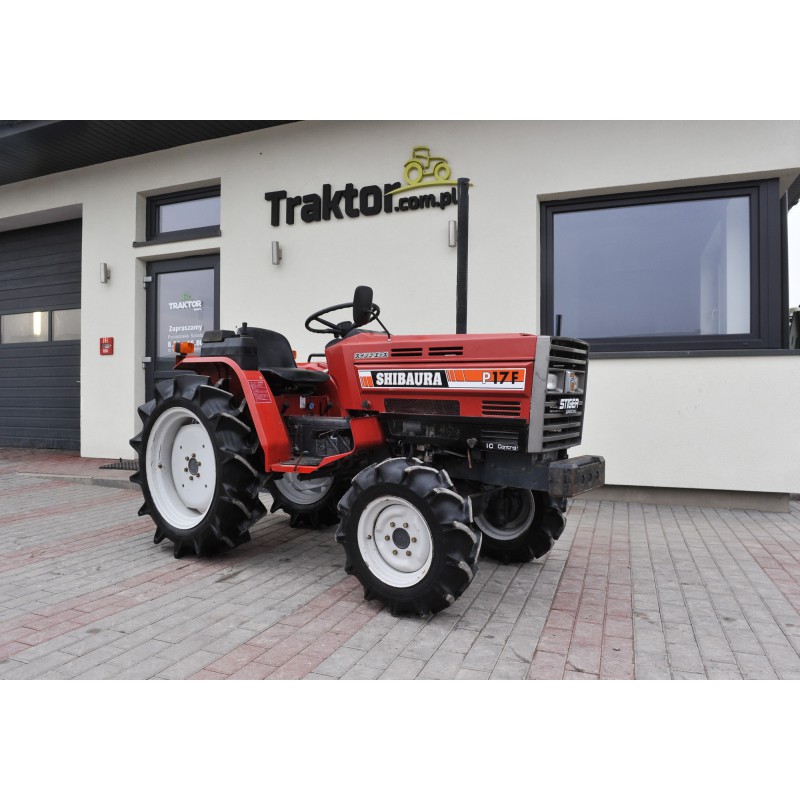 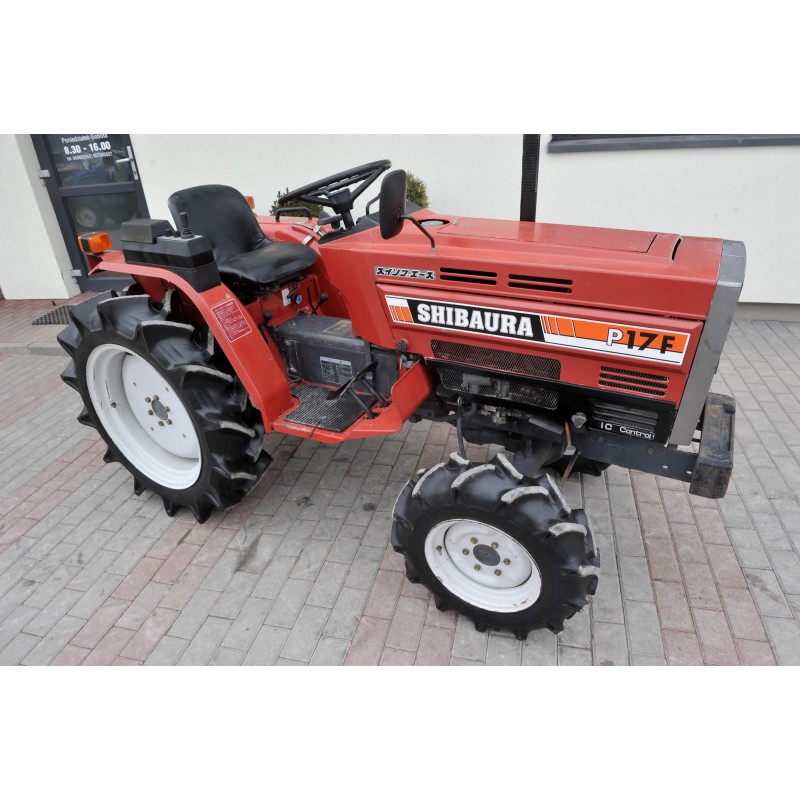 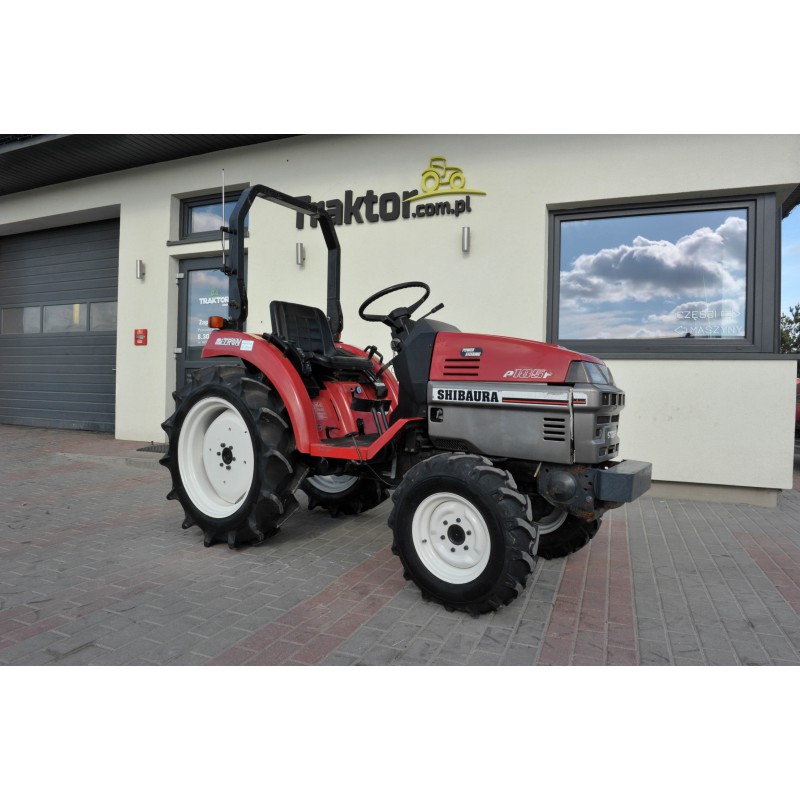 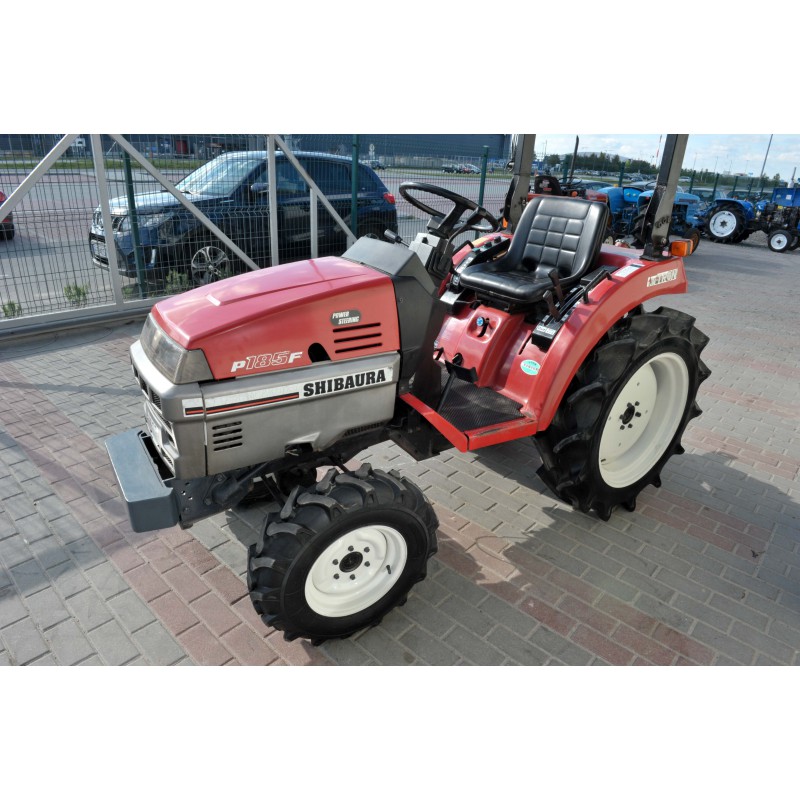 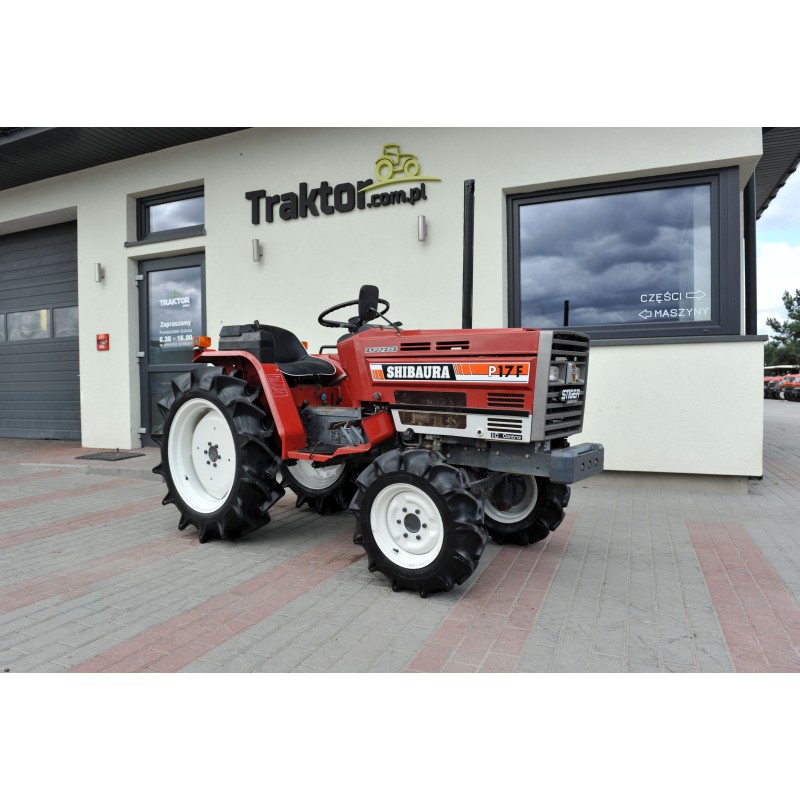 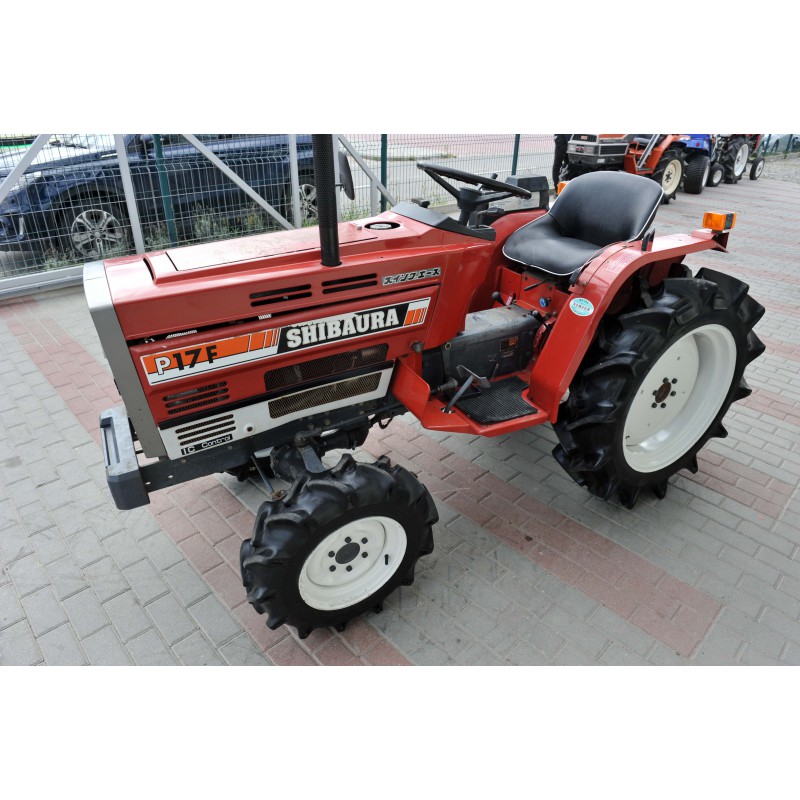 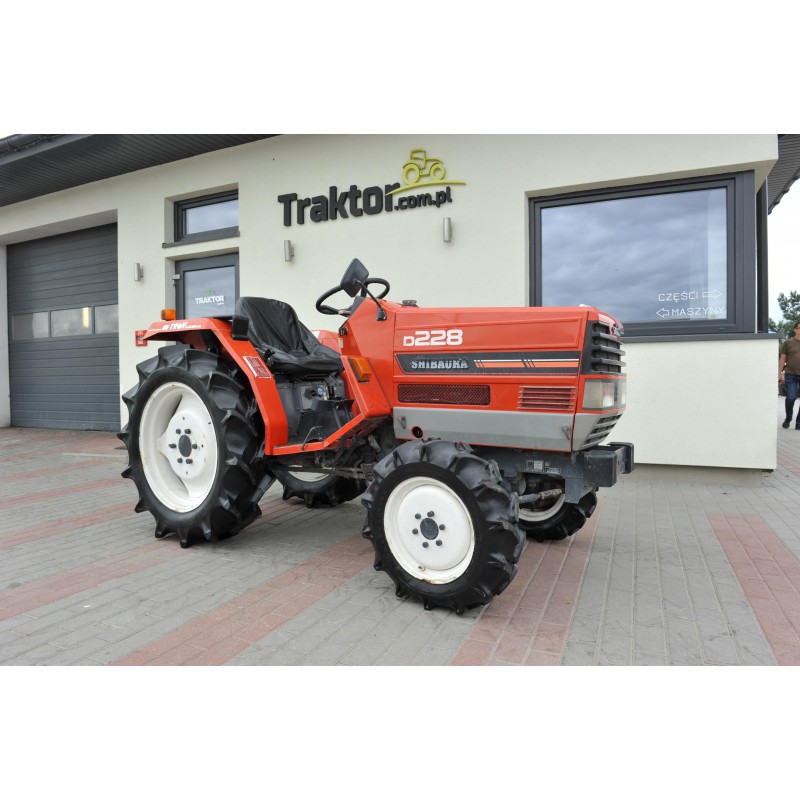 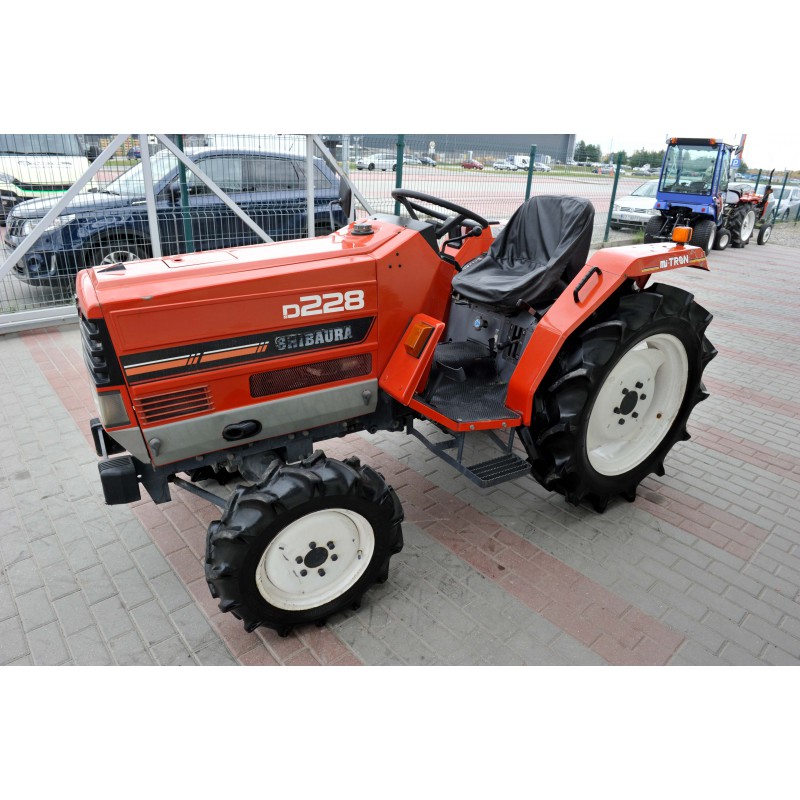